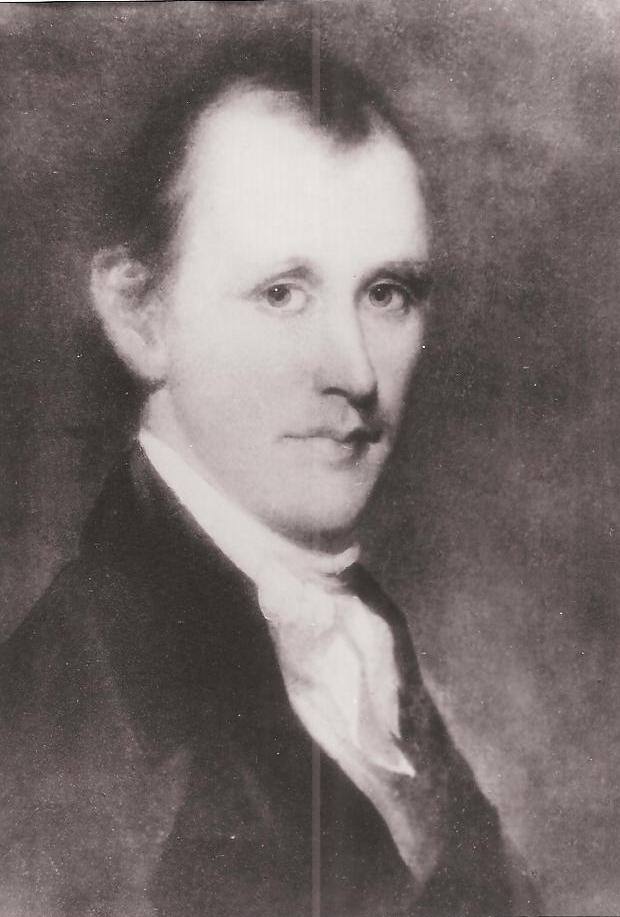 On January 11, 1815, Allen County was officially formed using land from Warren and Barren Counties. It was named for Lt.Colonel John Allen, who raised one of the first regiments in the state. He was killed by Indians in route to Detroit during the Battle of the River Raisin. By 1820, the Federal Census estimated the population at 5,327 in the county.

Upon its formation, the county’s first officials, appointed by Governor Isaac Shelby, met on April 10, 1815 in the home of Willis Mitchell. These officials were Walter Thomas, Edward Martin, David Harris, Will Jackson, John Ragland,Hugh Brown, and Elias Pitchford. These men were the overseers of the county for quite sometime. They established Scottsville as the county seat and even had ‘patrollers’ who served as a small militia for the county.

DONATE NOW
Thank you! Your submission has been received!
Oops! Something went wrong while submitting the form

On August 25, 1906, the residents of Scottsville voted and approved a tax that permitted Scottsville Independent School to operate. The county’s high schools consolidated in 1942. 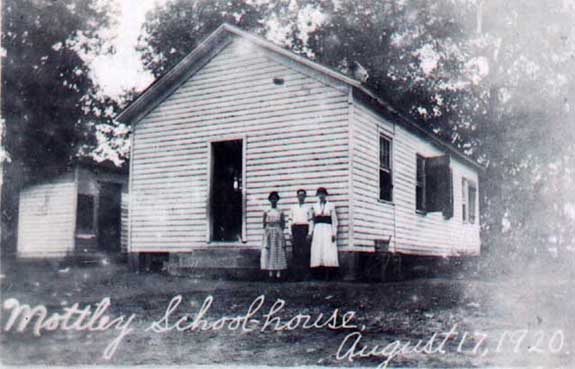 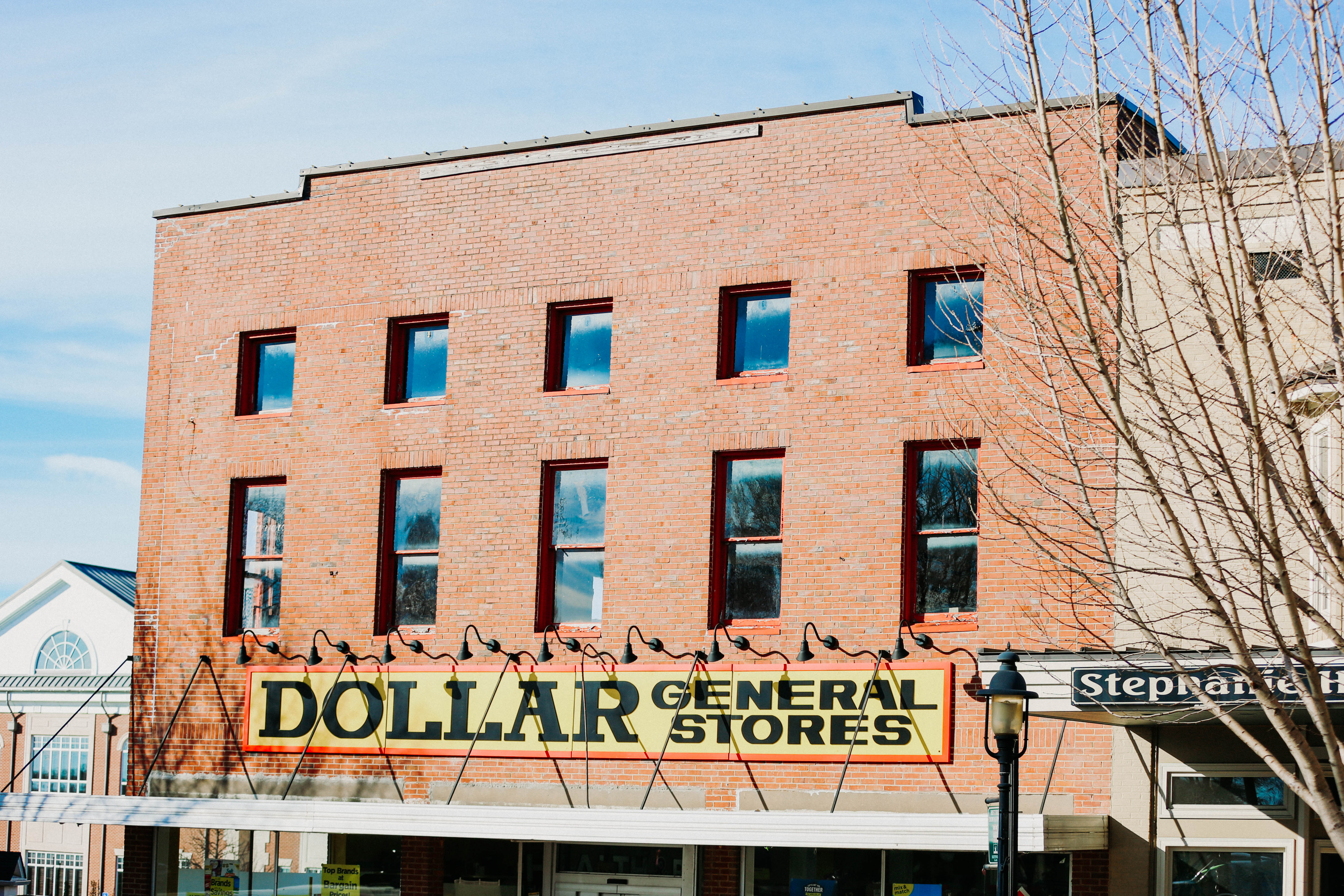 In 1939, a business began in Scottsville with two investors each contributing $5,000. These investors were J.L. Turner and Cal Turner, Sr.

This investment converted Turner Bargain Stores into J.L. Turner and Son Wholesale Company. More stores were opened in the region and in 1955, one of the stores was converted into the first Dollar General Store in Springfield, Illinois, with no item in the store being over $1.

Today, the Dollar General Corporation owns over 12,500 stores across the country, selling hundreds of name brand products, as well as their own brands. Though the company’s headquarters is not located inAllen County, it is amazing to think that this nationwide corporation was founded in Scottsville, Kentucky, in the heart of Allen County.

Subscribe to get notified about our new projects!
Thank you! Your submission has been received!
Oops! Something went wrong while submitting the form